Will the current era be characterized as a technological revolution or as an occupational catastrophe? This question leads to differences of opinion among economists, employment and technology experts. Haim Toledano, financial expert, and international economic consultant - "New rules are being written right now; if you want to be on the right side, you have to make the adjustments you want now. The next fired of the technological revolution can be any of us". 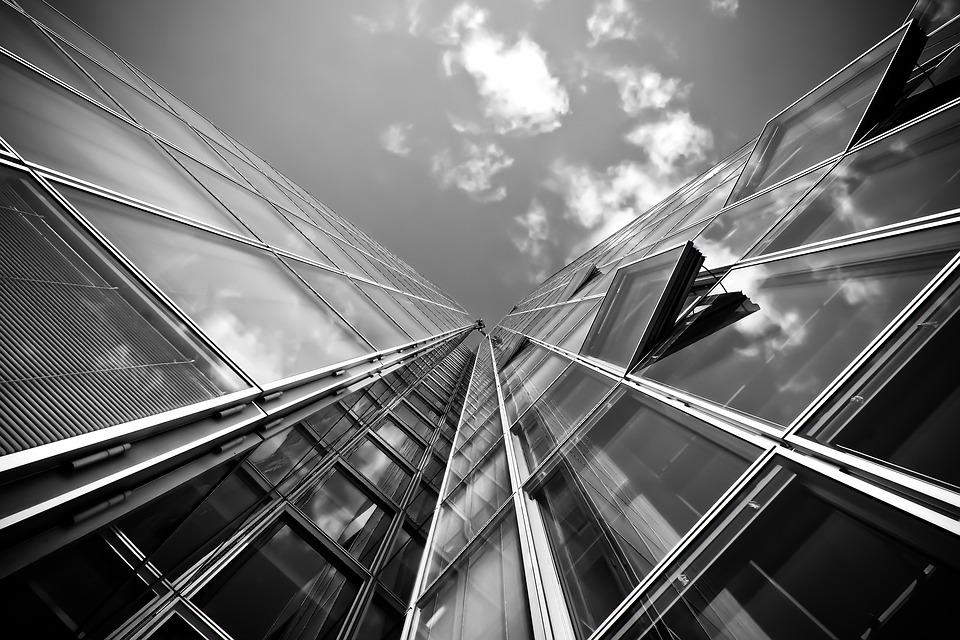 The world is in a race to become digital and computerized. Many professions are expected to become superfluous. At Oxford University, hundreds of subjects were examined under the question of whether they will remain relevant in the world, which strides in giant steps to computerized systems.

Economic consultant, Haim Toledano: "The results of the studies should turn on a red light, almost no one can feel safe, and in the past, academic knowledge served as a stable employment ground, it changed to the question of whether a computer system can replace you."

Research from Oxford University shows that in the short term, those involved in the operation and programming of computer systems are in the highest degree of relevance. At the same time, they will join a long list of industrial workers who are becoming irrelevant, such as banking workers, sales and service personnel, accountants, secretaries and more.

Haim Toledano adds, "The changes create many conflicts, and no one likes to waste his time in the bank. The computerized service brought a real message, but at the same time sentenced many of the bank's service providers, consultants, and desk staff. Themselves in the technological revolution".

Far-reaching changes are also recorded in the area of sales. The ability of a customer to purchase with a simple push of the button affects the prices and sales in the entire retail area. Haim Toledano: "It's enough to look at the shopping centers and see the quantities of stores that were closed, and those who did not know how to make the adjustments simply will not survive.

The moment when the population will be divided into those who live and breathe the digital world and those who are left behind coming closer.

Haim Toledano: "Large business opportunities lie in the use of advanced technology,

along with the supply of possibilities and the ability to create a global economy, we must not forget the population that does not take part; we must understand and prepare according to opportunities, but also the occupational danger that may lurk to each of us in the corner". 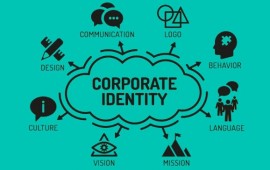 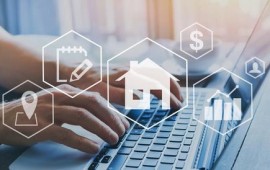 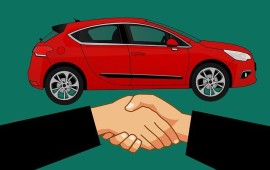